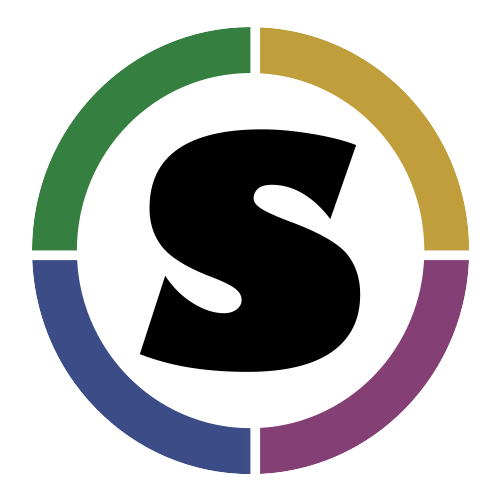 Singularity is a software application that allow users to have ‘full control’ over their operating system without the need for any ‘super-user’ privileges using the notion of containers or images, the two words are used interchangeably. A container is simply an empty room that the users can configure and customize as it suits their needs. It is intended to provide portability, such that it may be run on any flavor of Linux distribution, and its containers can be shared and shipped easily.

Oftentimes, it is the case that our users would need to use some software packages that we do not have installed in our systems. As a result, they would need to submit a request for software installation. However, with Singularity, users will be able to configure their own environments in their containers, then ship it to one of our front-end machines and be able to run any software they have installed in it. Hence, this gives the user more convenience and flexibility.

There are multiple ways to download and install Singularity in your local machines, and they are very well explained at Singularity’s main website.

Singularity is already installed on CRC frontends and compute nodes. There is no module, simply run singularity --help.

Below is a brief summary of the basics for Singularity. For a more in depth review, see the Quick Start Guide and other pages from Singularity’s documentation.

Once you have successfully installed Singularity on your local machine, then there are two ways to get started. One is to use pre-built containers that are available from different sources such as SingularityHub or Docker, and another option is create your own customized containers. Note that you must be on your own machine where you have root / sudo to build a singularity container. You do not need root to pull a prebuilt container while on CRC resources.

Create Your Own Custom Container¶

If this recipe file is saved as “ubuntuBuild”, a singularity container can be built with the command:

Running the above command will create a container titled “myOwn.img” with the specifications in the build script. Utilizing a recipe file, a container can be created from a starting point such as any container on singularity hub or any docker container. For more information on recipe files, see singularity definition file docs. Singularity defaults to creating images in SIF format, which is read only. To create a writable image, there are two options. An image could be created as writeable:

Or, an image could be created as a sandbox directory:

Building containers must be done on a machine not managed by the CRC as you will need admin access.

You can pull images from the Sylabs Container Library, dockerhub, or singularity-hub. Examples for each are below:

Once you pull an image once you do not have to pull it again as it will be stored wherever you tell singularity to put it. If the container will be stored in AFS, review Using Singularity within AFS.

Once you pull a pre-built container you can use it a base to build upon with your own custom definition file or simply use the container as is.

Once you have a container there are multiple ways you may access/use it:

The first thing you will need to do is to transfer the container/image to your /scratch365 space. To do so, you may execute the following command on the machine that has the container:

If you’re using MobaXterm you can transfer the image using the panel on the left.

Once the container is in your space, the singularity container can be used in our batch systems as follows:

Where runme is the command being executed within the container. This assumes the container is executable. The script is now ready to be submitted with qsub. Be sure to change the netid, container path, and queue for your own needs.

For further details on how to submit jobs, please visit Submitting Batch Jobs.

If you plan on using a container with a GPU, you’ll need the extra flag --nv assuming the use of run, shell, or exec.

The --nv flag will setup the basics with CUDA are setup properly for use within a container. For example, a job with a container to run on a GPU could look as:

The following error is a transient issue seen from time to time while using singularity images within AFS:

Should you begin to see this error, removing the singularity cache can solve the issue.

Sometimes your container needs to access a CRC module, if this is the case then you need to bind the path to where modules live in the file system to the proper place with in your container. For this to work, you cannot have /opt/crc used within your containers.

There are a few things that our users should keep in mind when using singularity.

There is plenty that can be done with these containers and below are a few sources that can be helpful for any additional information: